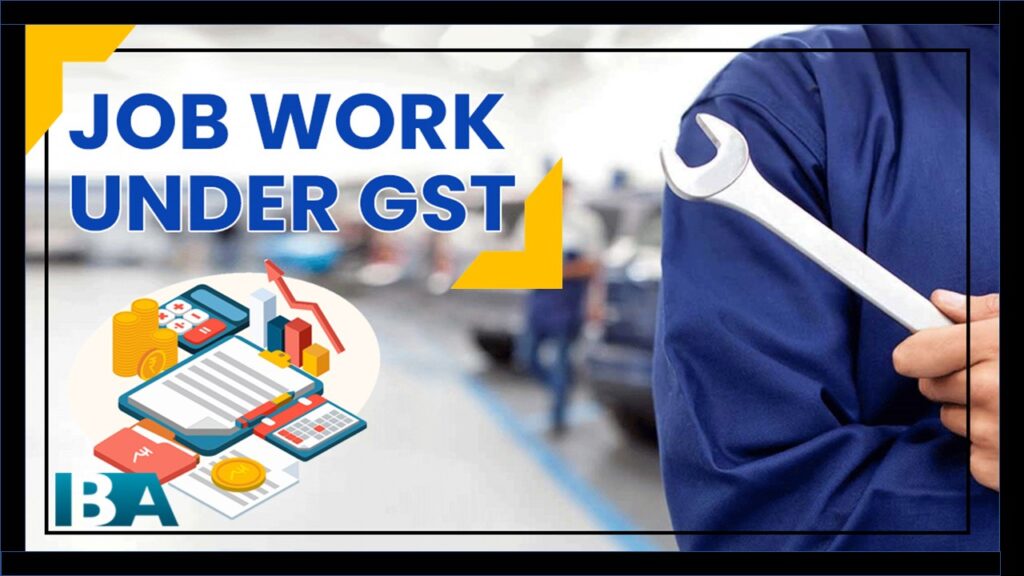 Job work implies outsourcing a part or the whole process in manufacture of a product by the principal manufacturer to a ‘Job Worker’.

In the GST Regime, goods can be sent out for further processing and received without payment of tax at either end. This releases the ‘job workers’ from the responsibility of availing input tax credit and paying output GST.

There were two major challenges in the erstwhile law which incited confusion with the taxpayers- “Input tax credit & Documentation on account of sale” and “treatment of waste and scrap” remaining after Job work.

Often, the job worker is permitted to retain the scrap and its value is adjusted when computing labour charges. In that case, considering the provisions of the Valuation Rules, scrap value will have to be added to labour charges for payment of GST thereon by the job worker.

It is not obligatory for the principal to follow the job work provisions. The principal can send the inputs after payment of GST without following the special procedure. In such a case, the job-worker would take the input tax credit and supply back the processed goods (after completion of job-work) on payment of GST.

In the present competitive economy, implications under GST law on the aspects related to job work transactions are very crucial and it is important for the taxpayers to be aware of the complete implications to avoid additional costs. The manufacturer would surely see a reduced cost because of the seamless credit in the GST regime at all stages of job work. However, the interest costs would burden the principal if the goods sent for job work are not received within the prescribed time limit of 1/3 years. Thus, proper track of the goods must be kept from the date of removal and till the receipt of the same back by principal.